Skip to content
leapphotography Wedding August 28, 2013August 28, 2016Bride, Groom, Sawtooth Winery, Wedding 0 Comment
Gina and Christopher’s relationship began over a milk shake.   Gina’s sister thought the two would be a good match, so she set Gina and Christopher up on a double date.  She knew each was a bit shy so she made sure they didn’t have to go it alone.  She set up a date and time for Christopher and Gina to join her and her boyfriend for an evening out. She would be on hand, just in case the two weren’t hitting it off.  As she had anticipated…Gina and Chris struck up a conversation with ease and no interference from her was necessary. The shared milkshake was the beginning of a  friendship and romance soon followed.
Over the year’s this duo has weathered the trials and tribulations of Christopher’s deployment plus a move across the country to Idaho.  Some may say the marriage has been a long time in the coming, but if you ask me their relationship has just become better with time.  Waiting to get married has just strengthened their relationship.  I can honestly say these two are one of the most genuine and caring couples I’ve had the pleasure to work with over the years.
Congratulations you two on many more years to come!

leapphotography Portraits, published August 20, 2013August 23, 2014 0 Comment
On a scorching hot July day I met up with Carmen, Cindy and Sara to photograph the three for the August issue of HERLIFE Magazine.  When I say scorching hot I’m not exaggerating.  On the day of their portrait shoot, evening temperatures were at about 104 degrees.  I’m still impressed at how well all three ladies remained in cheerful spirits through the entire 2.5 hours of makeup, hair and photos.
HERLIFE Magazine had gathered the three to honor them in winning the prestigious Milken Educator Award.  This Milken Award is much like the Oscar of the teaching awards.  Only the best of the best receive the award and the award winners are nominated by their peers.  Those who win are fortunate enough to win $25,000 in unrestricted rewards.
After spending time with these three women I understand why they were nominated and won the award.  Each lady is caring, genuine and truly loves what they do.  Congratulations ladies on a job well done!
Hair styling:  Shelley Ambroz of Mirabella Salon
Makeup by:  Angela’s Angel Skin
Treasure Valley Milken Award Winners

leapphotography Wedding August 15, 2013August 23, 2014 0 Comment
Ali & Vaughn were surrounded by family and their closest friends on the afternoon of their wedding.   Although Vaughn comes from a small family he is being embraced with open arms by Ali’s large Basque family.  Although Ali’s family is quite large, they are very close as well.  Ali included her daughter, sister in law, niece, nephew, cousins and brother in the bridal party.
Congratulation Ali and Vaughn!   Thanks for inviting me to be a part of your special day!
Wedding Vendors:
Venue:  Barber Park Event Center
Cake:  Greg Marsh Cakes
Decorations:  Major Events
Wdding Coordination:  Major Events
Photography:  Leap Photography

leapphotography Wedding August 11, 2013August 23, 2014 0 Comment
Just one of my favorite photographs of Ali and Vaughn from their wedding last Saturday.  Keep checking in…more sneak peeks will be posted in a few days.

leapphotography Other, Uncategorized August 9, 2013September 17, 2014downtown Boise, HERLIFE Magazine, Portrait 0 Comment
The past few months of work with HERLIFE Magazine I have met many women.  Some of them have been the subject I’m photographing and others have been the women behind the scenes who have helped make a photo shoot happen.
For almost every HERLIfE shoot I’ve had a group of women working behind the scenes making the ladies being photographed look even more spectacular than they already are.  The upcoming September Cover shoot was no exception.
The makeup is usually one of the first steps of the photo shoot process.

Jody’s daughter sometimes comes along on photo shoots.  This patient little gal always brings a smile to our faces during a long photo shoot. 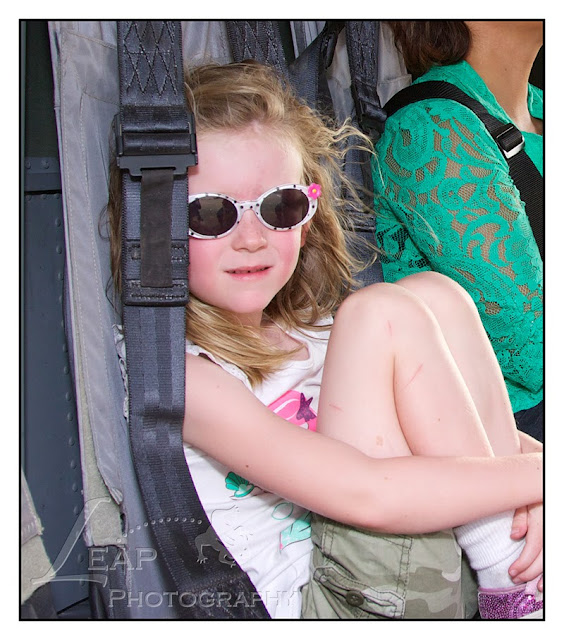 leapphotography Personal, Portraits, published, Wedding August 8, 2013August 23, 2014 0 Comment
I’m so honored to have been chosen as the  “spotlight” featured business of the month in HERLIFE Magazine’s August 2013 issue.
When Jody, the editor in chief, first asked me if I would be willing to have an article written about me…I didn’t know what to say.  At first I told her “I’m so used to being behind the camera, I feel a little weird having any attention on me.”  After talking to her for a few minutes I agreed to the article and now it’s official…..I have an article about me and my business…..and it’s in print, in a magazine!
I still feel so weird looking at this article and I keep zoning in on the big picture of me on the left (O’ my!), but I’m also honored Jody thinks so highly of me that she wanted to include my story in her magazine.

leapphotography published, Wedding August 7, 2013August 23, 2014 0 Comment
Jessica and Cole’s story was published in HERLIFE Magazine.   Their wedding was originally posted here on the blog back in October.
Congratulations Cole and Jessica on being selected for publication!

The August edition of  HERLIFE Magazine  is on newsstands now. Have you picked up your copy yet?  If not you’re missing out on all the wonderful articles about women in the Treasure Valley.

Here is an example of the “She Said Yes” section featuring two of my favorite clients.